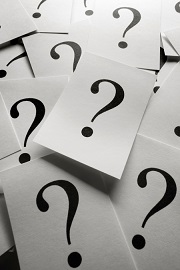 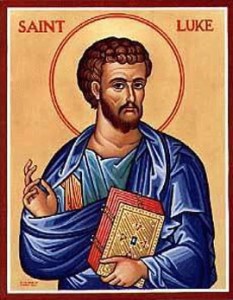 The blasé reply is that the author thought that his order was, chronologically, more accurate as to what came first, what came second, and so on. Is this the complete answer? Something like this could definitely be implied by the author for his reader to believe from the preface as a way to impress the reader with the work’s authority. However, I think there’s another answer that’s just as important to the author that has evidence in the text itself. END_OF_DOCUMENT_TOKEN_TO_BE_REPLACED