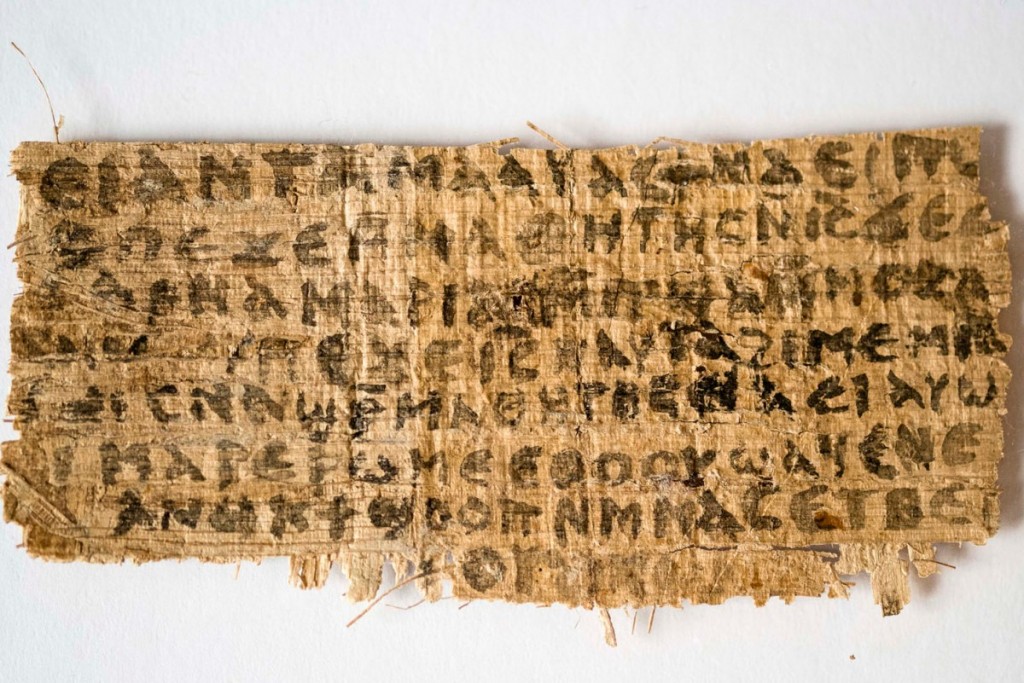 You can check out the links below or join the discussion on the Early Writings forum. And now, the reaction from the blogosphere… END_OF_DOCUMENT_TOKEN_TO_BE_REPLACED